Work for a global, health care company that manufactures pharmaceuticals and medical devices at an existing facility on a sprawling campus. The building was constructed in the early 1960’s and the original structure consisted of a 36,000 sf office building with a 3-story mechanical penthouse on top. In 1969 approximately 21,000 sf of additional office space was added to the structure along with a new mechanical penthouse. The mechanical penthouse was designed for one 15 ton package unit each for heating and cooling. The new units were placed on the roof of the building along with four ventilators and two return air grilles.

Over time the mechanical equipment aged and replacement parts became more difficult to find. In addition, the client's business continued to grow requiring more space for office employees and lab employees. In 2009, an expansion was planned to accommodate these growing needs as well as to address the building’s aging mechanical system.

What we did
Lab and office renovation involving 10,000+ sf of new office tenant improvements with accessibility upgrades, 5,500+ sf of Research & Development lab improvements, and the replacement of mechanical equipment and lighting serving nearly 26,000 sf.
All work performed without any interruption to client’s normal business operations.
The most critical task for this project was the replacement of 35 rooftop package units
Find inspiration

Explore more of our work. 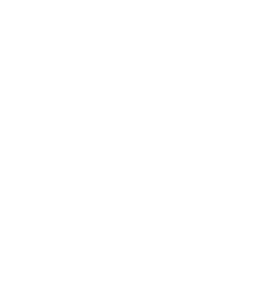 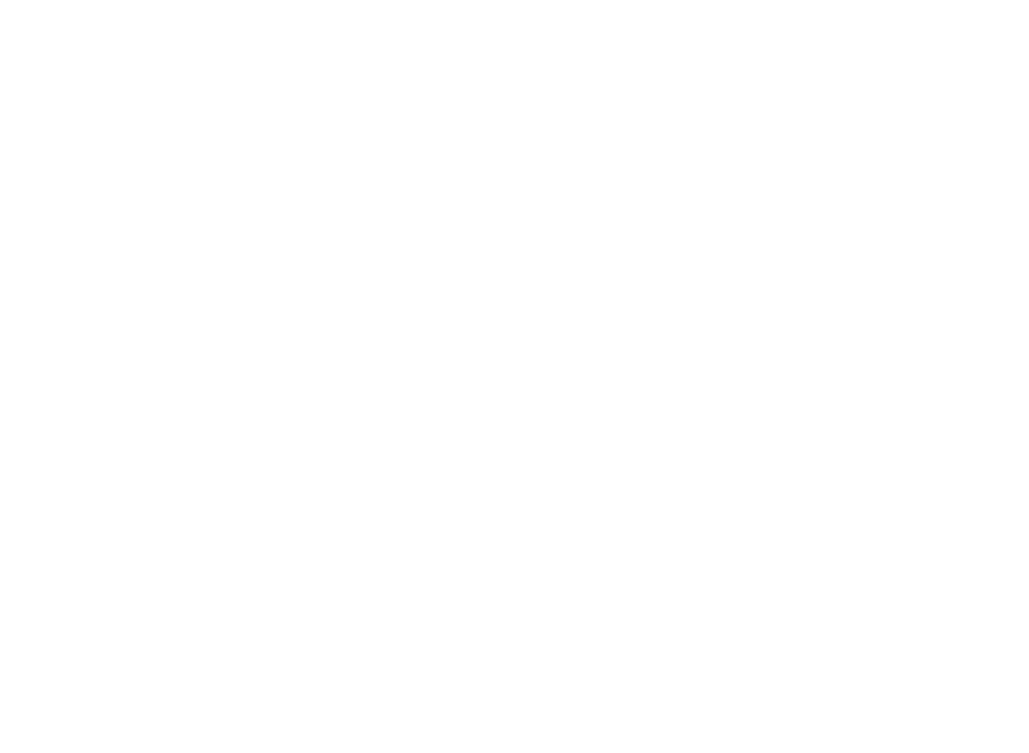